The United States Touring Car Championship provides drivers with an opportunity to hone their skills and prove themselves as competitors while also earning cash and other prizes. Before you enter this kind of race, however, you will need to stop by your performance tuning shop in Campbell, CA in order to make sure your vehicle won’t let you down when the competition starts heating up. If you have not entered this type of contest before, you might be wondering what the experience is actually like. Feel free to continue on if you would like to see what USTCC racing has been like in 2016.

The first United States Touring Car Championship race to take place in 2016 occurred in Las Vegas, Nevada, and it was a successful outing for the team at BTM Motorwerks. Although it was set up to be a great outing for the team thanks to Brad McClure’s pole position, he ended up spinning out and coming in fourth place. However, his team partner Michael Shawhan managed to finish in second place in the TC class, making it a perfectly worthwhile event for the BTM Motorwerks team.

As far as the BTM Motorwerks team is concerned, the second USTCC race of 2016 could not have gone better. Brad McClure was on vacation and could not participate in this Laguna Seca race, so Matt Cresci took his place in the ST class—and he did a great job in doing so. Matt Cresci and his Porsche 911 finished the twelfth lap in first place with a best time of 1:38:299. News was similarly positive in the TC class, as Michael Shawhan had another impressive run and finished first with his BMW 330i.

Michael Shawhan’s success did not run dry come the third race of the year, which took place in Sonoma, California. Shawhan completed his 21 laps and finished the race in first place. Although Brad McClure did not win his race, he did complete all 21 laps and take second place once again with his Porsche 911 car. 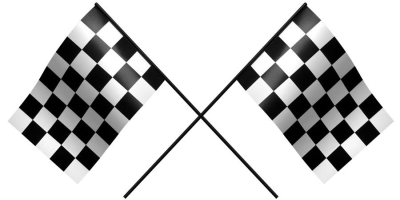 Though most cars you see on the road feature similar mechanical elements, each has unique nuances in its… 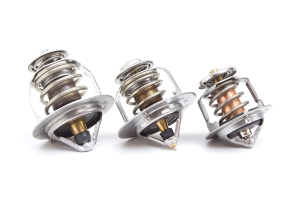 Whether you drive an Audi or a Volkswagen, maintaining your car and seeking repairs from a skilled German…